How IMMmax can help you

IMMmax is a Canadian immigration services provider located in Calgary, Alberta, serving immigrants in Canada and from all over the world.

Our goal is to provide honest, reliable, and seamless immigration solutions that best address YOUR specific circumstances. Highly individual quality approach to every single case will help you feel confident and comfortable throughout the application process.

In other words, IMMmax cares about the best possible results in your immigration journey. 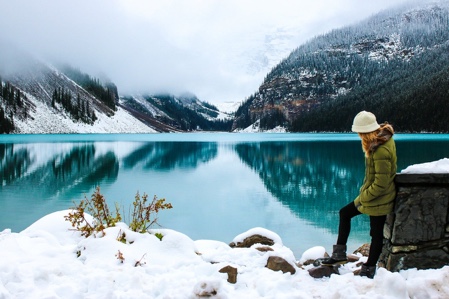 Canada is waiting for you! Ask for a consultation!

IMMmax is fully dedicated to each client. Whether through an initial consultation or full client representation, you can count on a professional approach and extensive preparation.

Immigration law is complex and filled with details that can make or break your application. IMMmax ensures that your application is prepared above and beyond the requirements for success.

IMMmax assesses your case from all possible angles and provides a complete understanding of all possibilities so you can make informed decisions.

Excellence is an attitude applied to every aspect of IMMmax operations. An in-depth understanding of your qualifications and thorough preparation equals excellent advice.

IMMmax is bound by The College of Immigration and Citizenship Consultants Code of Professional Ethics and holds its practice to the highest legal standard. You can count on an honest and transparent process throughout all stages.

IMMmax experience provides personal comfort and peace of mind where no questions remain unanswered. You can fully enjoy the journey and save yourself a great amount of stress and worry.

Ready to get started? Join a monthly immigration newsletter! 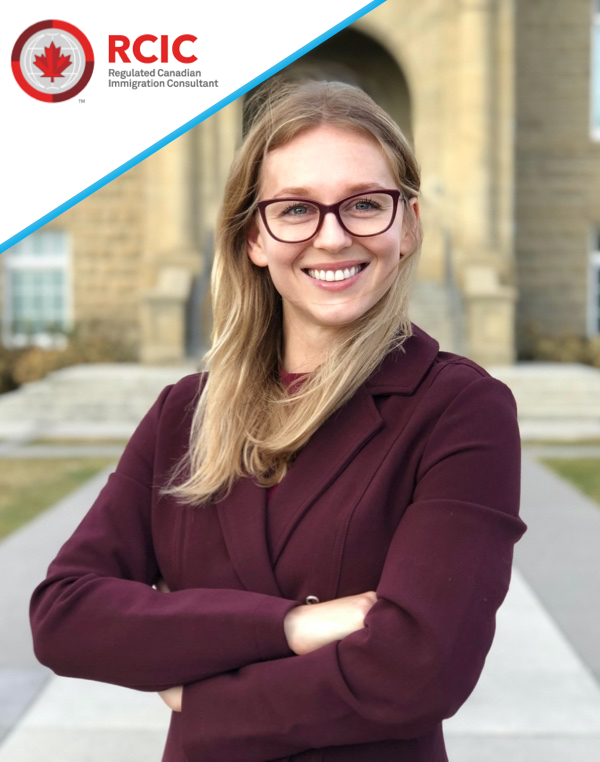 Joanna was born and raised in Poland. Growing up, she played basketball at a competitive level and advanced to the top Polish League to represent Poland at international competitions. Her basketball career also took her to El Paso, Texas where she represented UTEP for one season. Finally, in 2009, she was recruited by the University of Regina and started a new chapter of her life in Canada.

Immigration has always been her passion. Completing the “Certificate in Immigration Law” through the University of British Columbia and becoming a Regulated Canadian Immigration Consultant was the beginning of IMMmax. As Joanna went through the strenuous immigration process herself, she understands the feelings of uncertainty all immigrants face and the patience required to be successful. Her goal is to facilitate this process for people from all over the world who wish to come temporarily or make Canada their permanent home.

I highly recommend using the services of this company. Friendly service and vast knowledge will let you go through the entire process without much stress.

Joanna is awesome! She was extremely knowledgeable and always had prompt responses to all my questions. I am highly grateful for everything she did for me! I defenataly recommend IMMmax

Quick, to the point, and effective!

I highly recommend Joanna. Very professional approach to my application with great attention to detail. Very good contact all the time.

I would absolutely recommend Joanna to anyone who is looking for a professional immigration consultant! I was very impressed with her attention to detail throughout the whole process. Super organized, polite and knowledgeable from start to finish.

Submitting of a visa application has never been so easy. Joanna provides professional guidance and support at any time. Great recommendations about the possible visa types most suitable for the applicant.